Look everywhere except the mind control box in your living room! 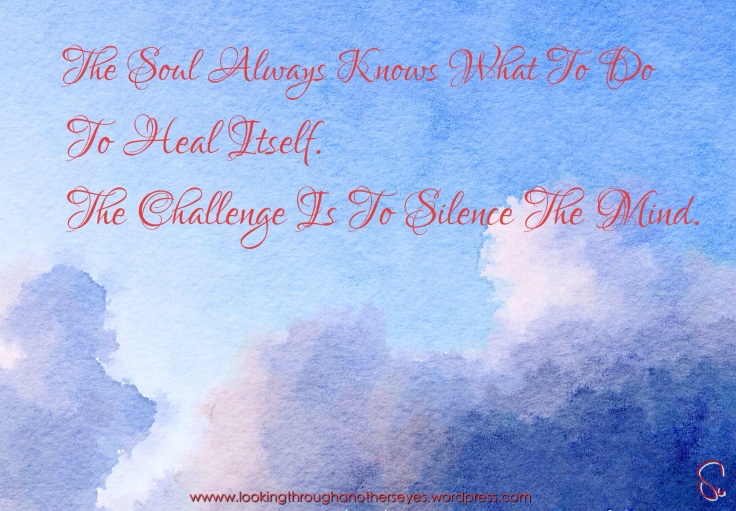 I think being called the word “GENIUS” isn’t a compliment, I think it’s a BURDEN. Society places such expectations on you if you have been called a genius, and they don’t allow time for the genius to rest and be at peace. The expectations of you are over now Robin” Su x

It hits like a wave
breaking inside my mind.
My head is rattled,
thrashing against the tide
of continuous thoughts
that sting like jellyfish.
Below the surface
it’s hard to breathe,
and the salt water
burns my eyes
but I can’t close them
in this ocean of memories
that push and pull
my emotions.
And there is nothing harder
than swimming against
this riptide of self
because I am so, so tired.
Every muscle in my body
screams, “How much easier
it would be to stop fighting
and just slip below
the foaming, crashing waves.”
Unknown 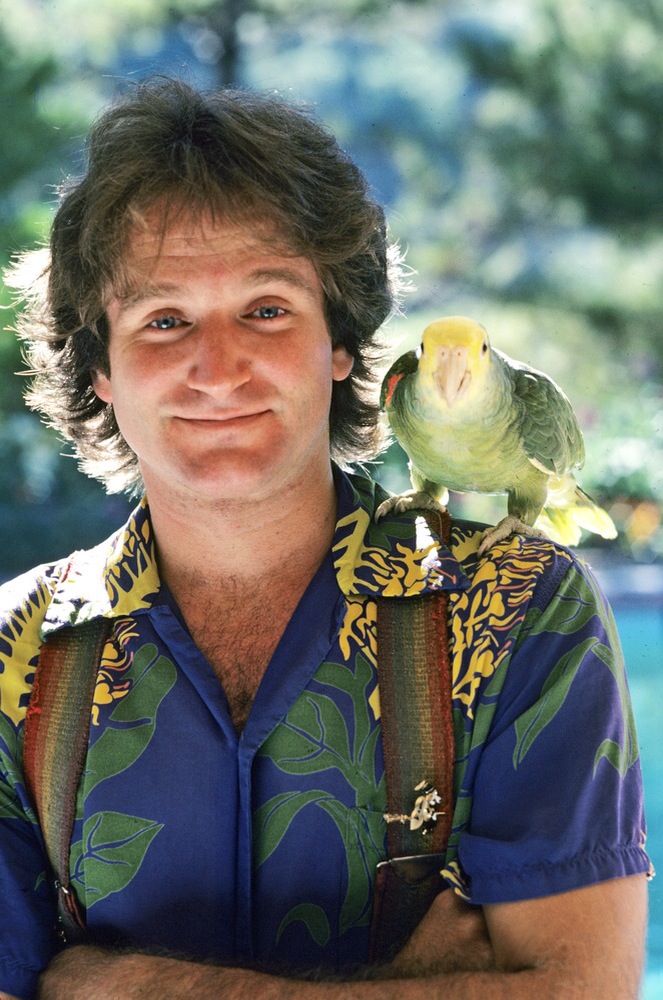 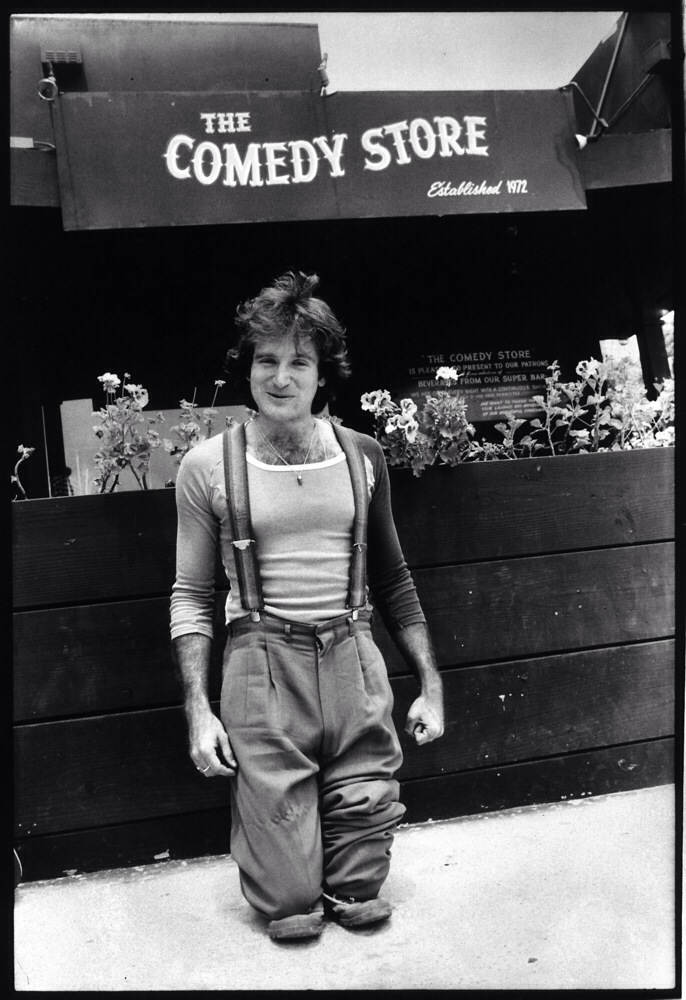 He wasn’t just an actor and comedian, he was a man who did his very best, why can’t that be enough in today’s society~Su x